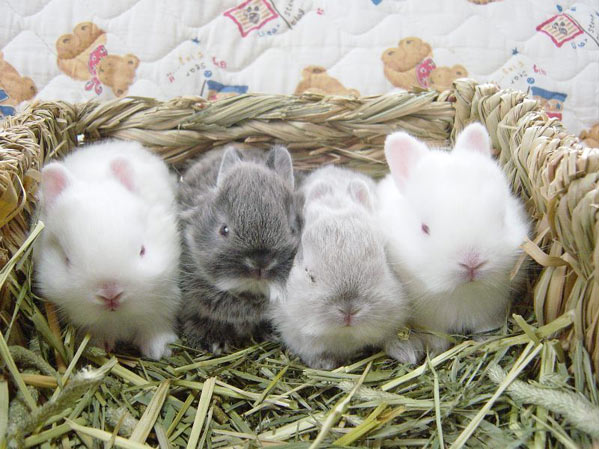 My dad's stepmom ("my step-grandmother" sounds weird) has passed away. I always referred to her as "Aunt Kay." Presumably she will be buried in Herndon next to my grandfather.

I hadn't seen her for many years; pretty much since she moved down to Rappahannock. She was in a retirement home and my dad's sister Iris has been taking care of her; apparently she's been pretty much senile for a few years now. It's been hard on Aunt Iris; Aunt Kay was mostly nice but had a vicious streak in her, and as she got dotty, the nice started to fade away and the vicious became more prominent.

I don't know how my dad's taking it; he's had his own health to deal with lately after he took a fall a few weeks ago.

Tomorrow night I'm going to start a little side-game of D&D as a shakedown cruise (so to speak) for our prospective new players. I have a handful of adventures, mostly from Dungeon magazine, that would work well in the Forgetten Realms city of Luskan (although Neverwinter or Waterdeep would have worked just as well, probably, but I wanted to be able to do forays up into the mountainey wilderness), so I sent all the players a brief background about Luskan and said, "Go to it."

As usual, we've got a pretty bizarre crew shaping up. Frisk is playing a self-conflicted paladin of Tyr or Torm (undecided last I heard) who will multiclass into sorcerer, Sirfox is playing a gnoll cleric of Lathander (!) (I sent him a Savage Species-style writeup of a LA+0 gnoll he could start with), and Laurie is playing a maenad psychic warrior (W00t! I finally get to play with the Expanded Psionics Handbook!). Camstone will be playing a rogue of some kind, details TBD.

The hard part is going to be (a) getting these characters together, and (b) integrating them into the "yo-ho piratey" setting of Luskan. My original plan was going to be to have them all working for a particular merchant, whose store getting ransacked launches the first module I was planning to run. I'm not sure it's a convincing start, tho, now that I look at it. Why would a paladin and a cleric in particular be willing to be permanent employees of some merchant? The scenario in question is rather shaky on the player motivation department, requiring either a really strong roleplaying hook or a lot of the GM saying, "Look, there's the plot of there guys, go get 'em!"

I think, instead, I'm going to retool that particular adventure, and instead start with a prologue story to set up the relationships first. The segue is a rescue mission ... the aforementioned merchant has had a shipment delayed when its caravan was attacked by raiders. The crusader types are thus going on the mission to rescue the kidnapped caravaners, and the more mercenary types will go for the reward the merchant offers for the recovery of his goods. Thus, when ransackery comes down the pipe later, the merchant will already be a friend of the PCs and they'll have a motivation to help him out.

As for the in media res aspect, I figure that the adventure will start with, "You have reached the raiders' hideout; you see X..." so we can jump right into the action.