The Daily Dot: Why Do "Good Guy" Movies Get a Bad Rap?

Of course, the idea of Captain America as “boring” has already been debunked by the $580 million his new movie just made at the box office. What we’re really talking about here isn’t Captain America as a character, but the way we react to blockbuster movie protagonists who aren’t morally ambiguous antiheroes.

In the 21st century, this kind of pure-hearted, optimistic hero is too often seen as childish and shallow, hence why so many people perceive Cap to be a stodgy do-gooder. The assumption is that in order to modernize an old-fashioned hero into a “serious” character, he needs to get darker. In other words, the infamous gritty reboot.

No matter how much time the Captain America films spend on real-world topics like PTSD and surveillance culture, in many people’s eyes they will never be truly respectable until the lead character starts acting like an asshole.

Good article. I was particularly amused by its description of CA:WS as an "F.U." to Man of Steel.

Cathulhu -- A third party supplement for Call of Cthulhu in which all the players are cats, played perfectly straight and completely within the lore. That's pretty damn awesome.

13 Free Photoshop Smoke Brushes -- If you're like me (and I know I am), cool and funky Photoshop brushes should make you squee at least a little. 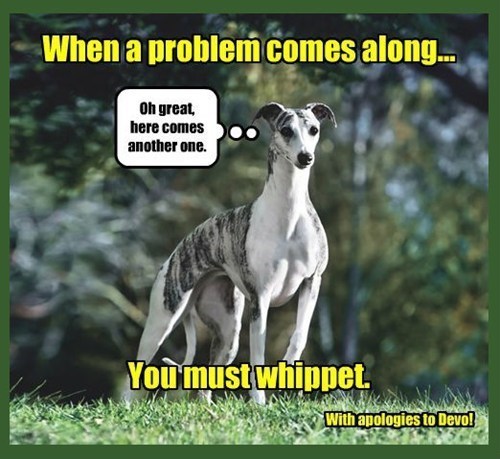