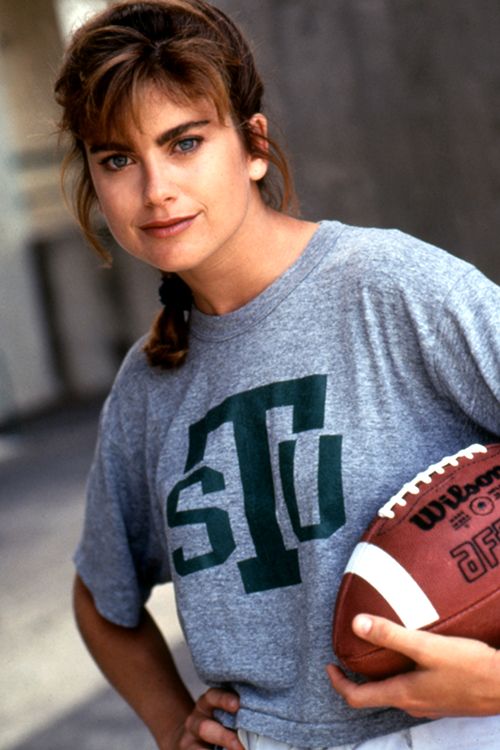 So today at Starbucks, Tiffany Tiger was there.

Well, sorta. A woman who would have been a convincing double for 1980s Kathy Ireland was there.

Seriously, it was uncanny. I had to force myself not to stare at her, partially for all the same reasons anyone might stare at Kathy Ireland, but also because I had to restrain the urge to tell her fatuous things like "You were great in Alien From L.A.!" or "Did you know I wrote a comic about you?" In the end I didn't speak with her at all, which is just as well.

It turns out that !Kathy was a friend of one of the baristas, apparently visiting for the holidays or some such, and so she spent quite a bit of time hanging out in the store chatting.

But confronted with the reality of this supermodel of a doppleganger, I thought about the story I wrote for volume one of No Predation Allowed, of Leonard on the rebound from a failed marriage and being confronted with the sort of woman who literally makes everyone in the room stop and stare, and I can totally see him going up to her and saying, "Hey, toots!" It works.