2015 was also a very mixed bag news-wise, and I won't pretend it wasn't. But something huge happened this year that I don't want to forget: 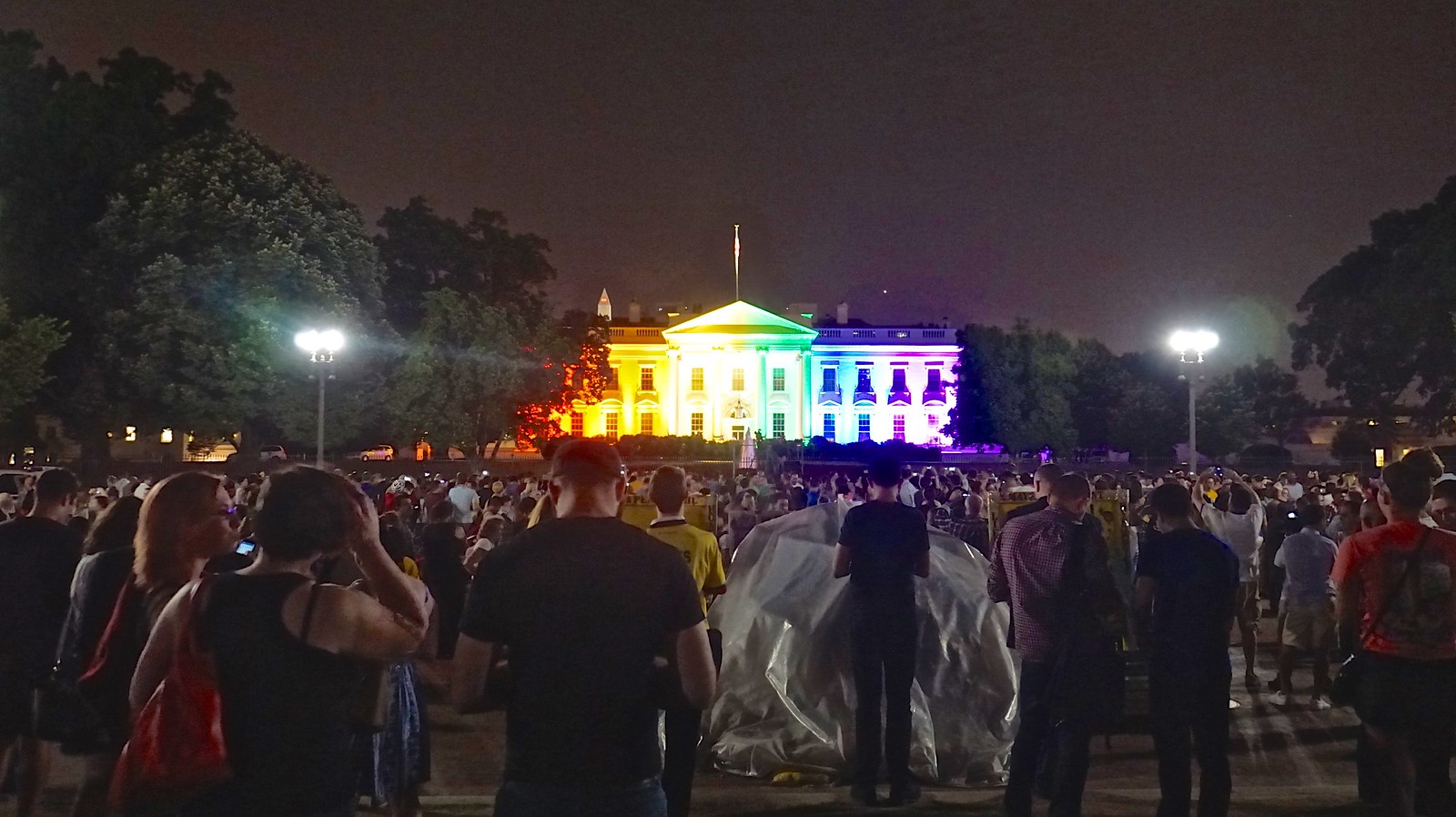 It doesn't impact me personally, but it changes the shape of the world for many people I love, and it wasn't something I would have ever guessed would happen in my lifetime. Whenever I start to worry about the state of the nation, I remember that this happened, and hope returns. The U.S.A. can be a great nation, when we summon up the courage.

As for my own personal year, many of my plans were all gang aft agley, and many of the best things that happened were things I didn't expect at all. Looking back at my goals...

So what did I achieve that wasn't on my list?

So that's the year that was. Although it didn't up being as big a year of going big as I was expecting, it was still a good year and movement in the right direction!

For the moment at least, I think that covers most of it. If I've forgotten something, please let me know!